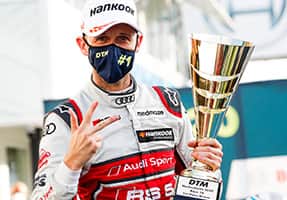 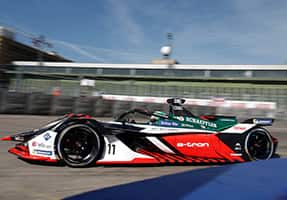 Más información
Title in a rush: Audi early manufacturers’ champion in the DTM 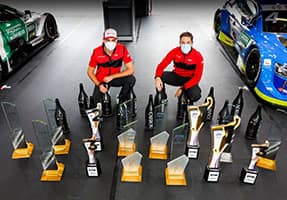 Ingolstadt, September 21, 2020 – Winning the title in a rush: With a 1-2-3 victory at the Nürburgring, Audi has already secured the DTM manufacturers’ championship with six races still to go before the end of the season. 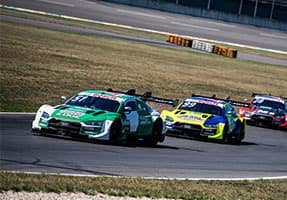 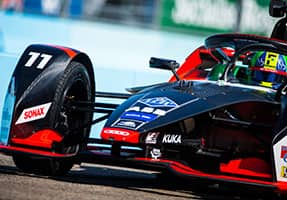 Ingolstadt, August 12, 2020 – René Rast has arrived in Formula E: In his fifth race for the Audi Sport ABT Schaeffler team 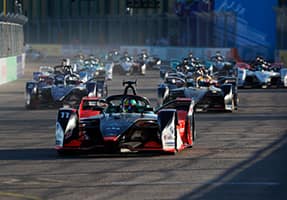 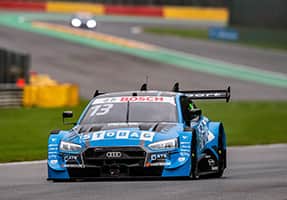 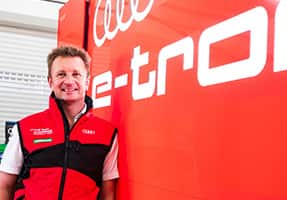 Ingolstadt, July 24, 2020 – It is a premiere in international motorsport: Within just nine days, Formula E holds its last six races of the season in August 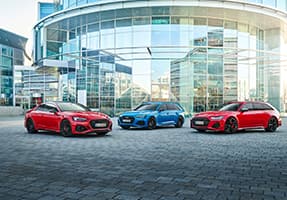 Ingolstadt, June 8, 2020 – The RS models from Audi Sport GmbH are the dynamic spearheads of their respective product lines.

Ingolstadt, April 16, 2020 – Audi Sport ABT Schaeffler will be competing in the ABB Formula E Race at Home Challenge with its two regular drivers, Daniel Abt and Lucas di Grassi, who will be using simulators in their hometowns: Kempten and São Paulo.

Read complete note
#RaceHome: DTM drivers from Audi in virtual races for a good cause

Ingolstadt, April 13, 2020 – Audi factory driver Mike Rockenfeller has initiated a virtual racing series under the motto #RaceHome, which will be held on the PlayStation 4 with the fully-electric Audi e-tron Vision Gran Turismo. 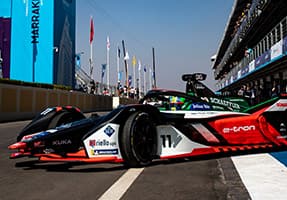 As the third-fastest driver of the first qualifying group, di Grassi had to settle for 13th on the grid, the best driver of an Audi e-tron FE06. 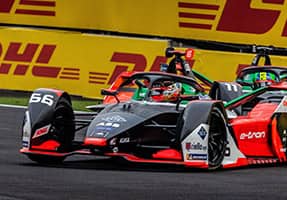 The most important news first: Daniel Abt is fit again after his accident in Mexico and ready for the next race in his Audi e-tron FE06. 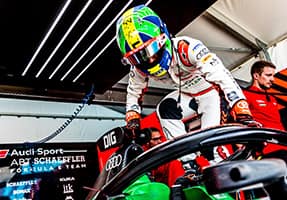 The race in Mexico is one of the absolute highlights on the calendar. 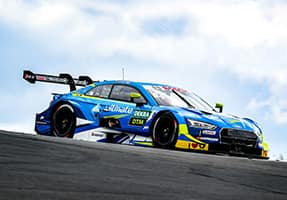 Ingolstadt, October 3, 2019 – For the conclusion of the so far most successful DTM season in the company’s history, Audi has set its sights on another milestone achievement in the finale at the Hockenheimring (October 4 to 6): the 50th victory of the Audi RS 5 DTM.

Ingolstadt, September 30, 2019 – Daniel Abt and Lucas di Grassi will begin the next Formula E season that kicks off in November sporting a spectacular new look.